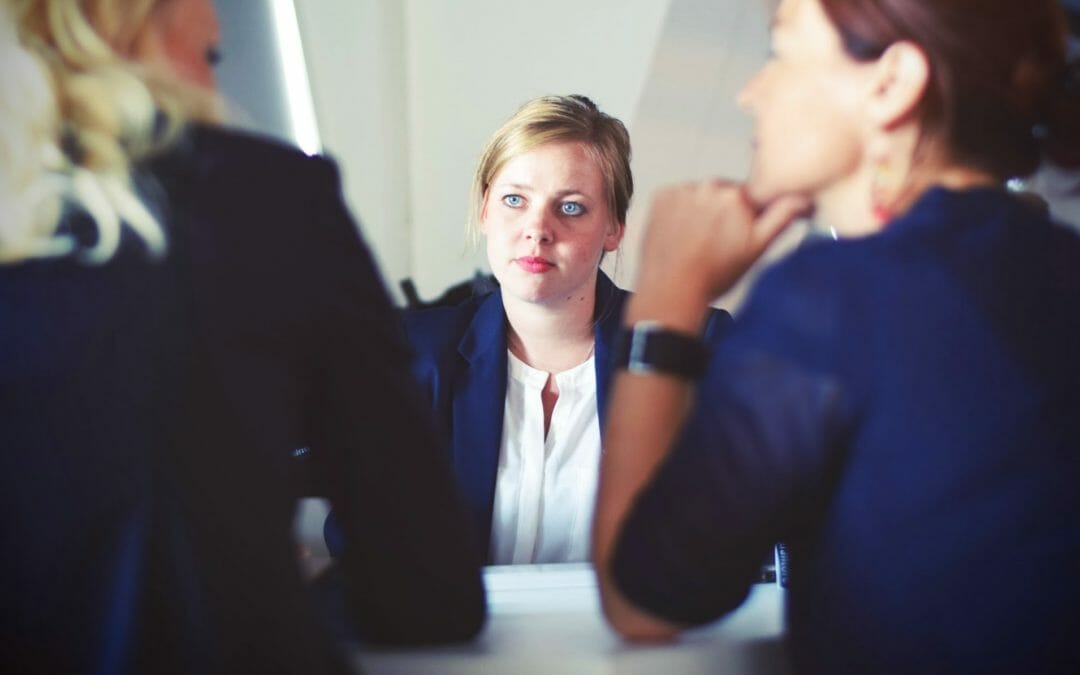 So here are a few examples of what can be considered as harassment at a workplace based on sexual orientation:

Employer may not mistreat his employees, if:

Many workplaces, and even a number of states, have policies and laws against sexual orientation discrimination. An MKO lawyer will help you to figure out your way to get protection that you deserve. Contact an employment lawyer now for a free consultation. 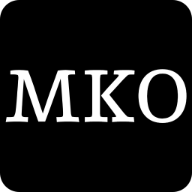